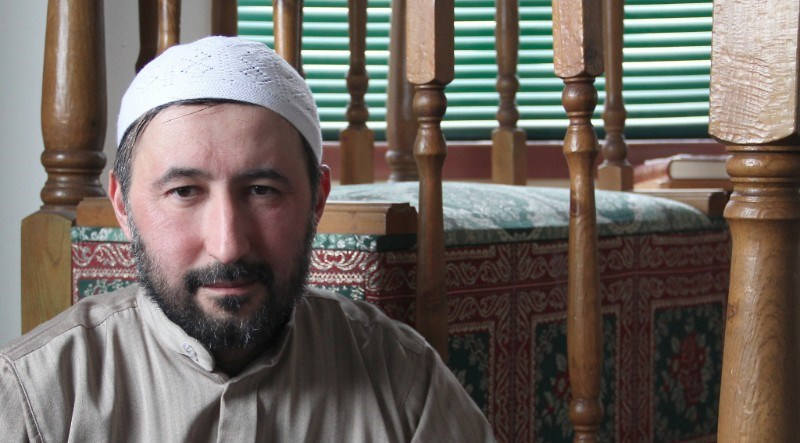 On behalf of the MAH Board of Directors, Majlis Alshura, and staff members, we are excited to announce our new Imam, Imam Sayed M. Tora, who will begin in this role from April 18th, 2017. Imam Tora has been a long standing member of the Hamilton Muslim community. For a brief introduction, please continue reading below:

Of Uzbekistan heritage, Imam Sayed M. Tora has immigrated to Canada in the late 90s.   After completing the Memorization of the Holy Quran at the age of 16, Imam Tora obtained knowledge from various scholars in the areas of Quranic Science, Interpretation Of the Holy Quran, Theology and Jurisprudence, and gained his Ijazah (License) at Prophet Muhammad’s Holy Mosque in the  City of Madinah.

From 1998 to 2002, Imam Tora  served in the capacity of Imam for the Muslim Society of Guelph, Deputy Imam for Islamic Center of Cambridge and a Teacher at Islamic School of Cambridge.

In 2003, Imam Tora moved to Hamilton, bringing his expertise to our city, to lead a very diverse congregation of nearly 4000 members in Downtown core,  serving in the capacity of  Imam and Manager of youth and Children Programs at the Hamilton Downtown Mosque for fourteen years.   In addition, IMAM Tora has been a visiting  khateeb and Advisor to many Mosques in Hamilton and surrounding cities.

Imam Tora has long experience working with new comers and refugees, and played an integral role in MCIS’s ” interpreters for Syria” project as an accredited interpreter with Immigration and Refugee Board of Canada.

Imam Tora is one of the pioneers in establishment of Beasley Neighborhood Association (BNA) back in 2006, and has taken the lead in the completion of the massive and multi-million New Hamilton Downtown Mosque Project in 2015.

Imam Tora is married and blessed with five children.

Last but not least, Imam Tora  is an avid soccer player and has volunteered as a Coach for Mount Hamilton Soccer Club.  He also enjoys basketball, volleyball, jogging, bowling and table tennis. 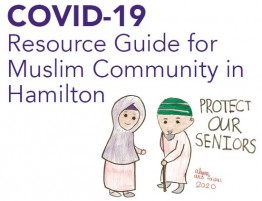 It is imperative that we educate ourselves on how to minimize, control and help each… 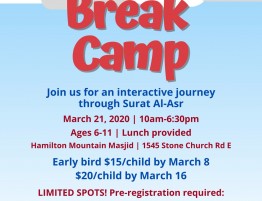 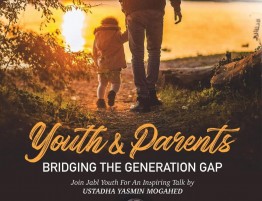 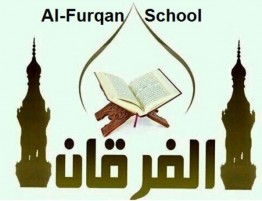 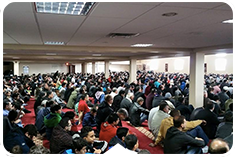 Ramadan is upon us! For all the latest information about events and programming in the…

1. Nominations for Board of Directors Elections: Vacant positions (6 only, out of total of 13)… 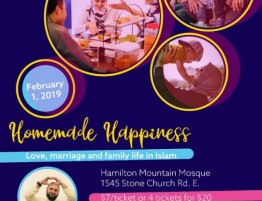